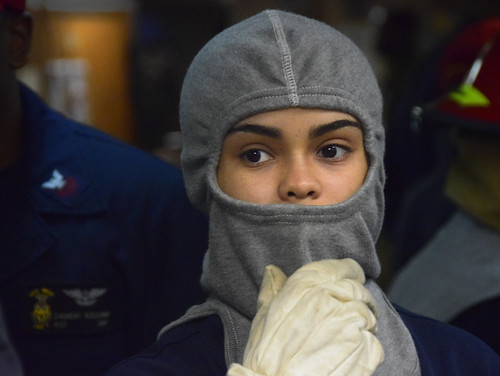 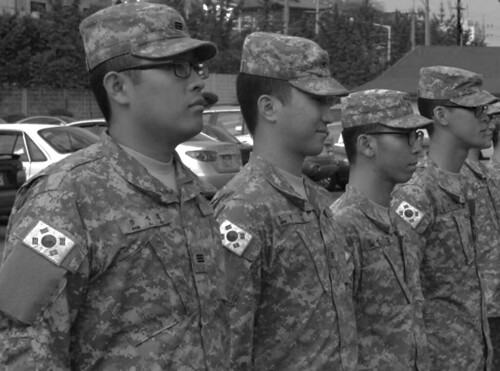 SEOUL — The Korean Augmentation to the United States Army, or KATUSA, program was initiated in July 1950 by an informal agreement between the South Korean President Rhee Syng-man and General of the Army Douglas MacArthur. Sixty years have passed since the agreement but the KATUSA program continues due to the commitment for freedom and democracy by both nations.

“Most Korean men choose to serve their mandatory military service as ROK Army Soldiers, while some choose to serve in the ROK Navy, Marines, or Air Force,” said 19th Expeditionary Sustainment Command Republic of Korea Support Office commander Maj. Noh Gong-chool. “Yet others choose to apply to become a KATUSA and serve alongside U.S. Soldiers.”

Becoming a KATUSA is not easy though. It requires taking standardized English tests and most of all, luck.

A lottery is drawn from the qualified applicants with a competitive ratio of approximately 10.5 to 1. Once selected, each KATUSA trainee completes six weeks of ROK army basic training at Nonsan Training Academy and three weeks of KATUSA/U.S. training at the KATUSA Training Academy, or KTA, at Camp Jackson.

During the last week at Camp Jackson, KATUSA trainees are classified into different method of services depending on their majors, English abilities and other certifications. After graduation, KATUSAs go to their respective Eighth Army units and start working alongside their peer Soldiers.

New KATUSAs normally come to a unit on a monthly basis. For two years, KATUSAs automatically rise in rank from private to sergeant.

“As a KATUSA, we need to understand both U.S. and ROK Army policies and cultures. For example, KATUSAs are automatically promoted but our American counterparts are not. We work, live and train with U.S. Soldiers, but we still abide by the basic rules of the ROK army,” said Cpl. Lee, Min-soo, 19th ESC Personal Administration Center. “We’re like hybrid soldiers, a mix of U.S. and ROK Army cultures.”

Lee believes that KATUSAs play a vital role in strengthening and maintaining the U.S.-ROK alliance.

“As KATUSAs, we represent South Korea by working hard and being on top of our games,” he said.

Most KATUSAs do not have battlefield experience, but like any U.S. Soldier, KATUSAs are willing to engage the enemy to protect their nation.

“Incentives or monetary compensation are unnecessary in the urge to defend our nation,” Noh said. 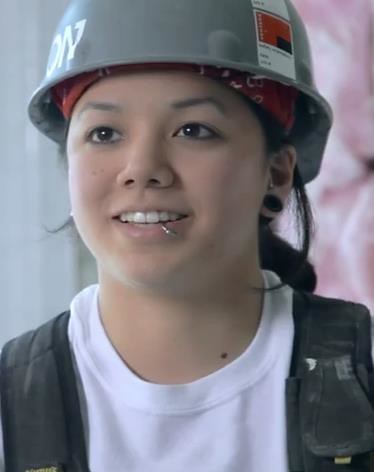 Image by BC Gov Photos
Poi is working towards certification as a steel stud framer, specializing in wall and ceiling installation. The Women in Trades Training Program helped her find a job and supplied her with tools to ensure a strong start.

"For now I’m enjoying it, I’m going to move forward and get my Red Seal to become a journey-person."